We have been continuously investing in our people, processes, resources, and materials since 1969

Almet Benelux is your partner for custom aluminium

At our offices in Brussels and Etten-Leur, an experienced and enthusiastic team is ready to answer all your questions and help you fulfil your needs. Almet Benelux supplies standard -aluminium products from stock and also provides customization options in small and large volumes. Get in touch and we'll be happy to help you find the solution you need.

If you'd like more information about our products or applications that are of interest to you, please contact the relevant sales department.

Almet Benelux descends from one of the largest semi-finished aluminium suppliers in the world and has grown into a leading aluminium specialist in the Benelux.

We supply high-grade aluminium qualities in the form of plates, bars, profiles, composite and machined products for the Transport and Industry sectors. To capitalize on the 24-hour economy, Almet Benelux supplies from stock, customer-specific and factory parties. We are service-oriented and we work professionally and independently, thereby creating solutions for your challenges.

We have been continuously investing in our people, processes, resources, and materials since 1969. The key here is that our employees can share their creativity, passion, and successes.

The current Almet Benelux originated almost 50 years ago. Swiss aluminium group Alusuisse wanted more intensive contact with its customers through a distribution network, and Alusuisse Nederland was founded in 1969. Alusuisse, then located in the Spaanse Polder in Rotterdam, focused on three sectors: Industry, Bodywork and Architecture.

We have experienced enormous growth and specialization under the Alusuisse banner, developing many customer-specific materials and solutions through close cooperation with Alusuis factories. We had grown out of our premises by 1993, and moved to Aluminiumstraat 1 in Breda.

In 1993, the Industry Service Center started with the purchase of the first Schelling Platenzaag. In addition to our trade in aluminium products, our share of processed products increased steadily. The second Schelling Platenzaag was purchased in 1996. The Transport Service Center was established in 2000, and we expanded our machine park with a water jet cutting machine a year later.

Alusuisse was taken over in 2001 by Alcan, a Canadian aluminium group.

French company Pechiney was incorporated by Alcan in 2005. Alcan thus became one of the three largest players in the aluminium field worldwide. In the fall of 2007, English mining group Rio Tinto took over Alcan. After the acquisition, Rio Tinto decided to divest all non-core business operations. A strong acquisition candidate for all European Alcan Service Centers was sought on the European market. We have now been operating under the Almet Benelux name since 2008. 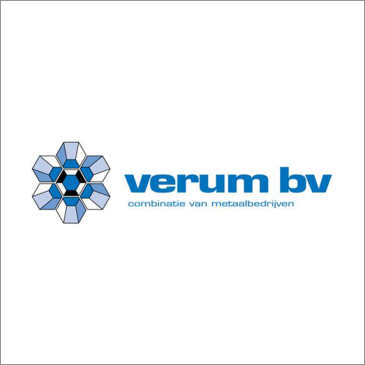 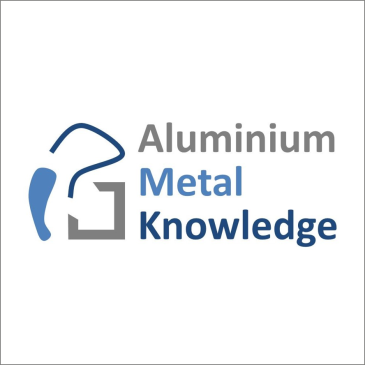 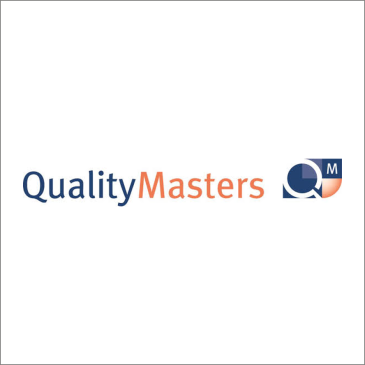